The Association of Hispanic Professionals, Inc. is proud to offer the following scholarship opportunities to students graduating in the City of Yonkers in June, 2021. Students only need to submit one application and check off all the scholarships they wish to be considered. The deadline for all applications is February 2021. All awards are for one year except the Monroe College Scholarship. 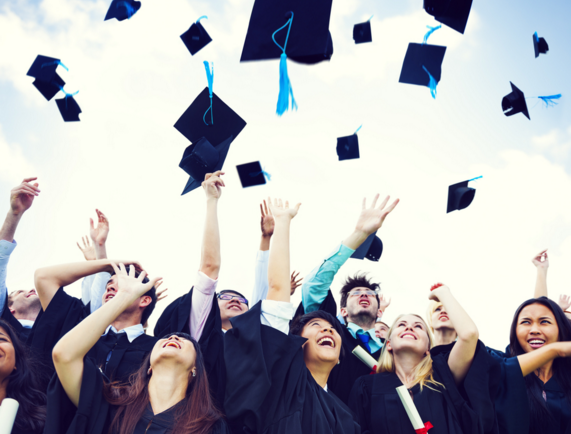 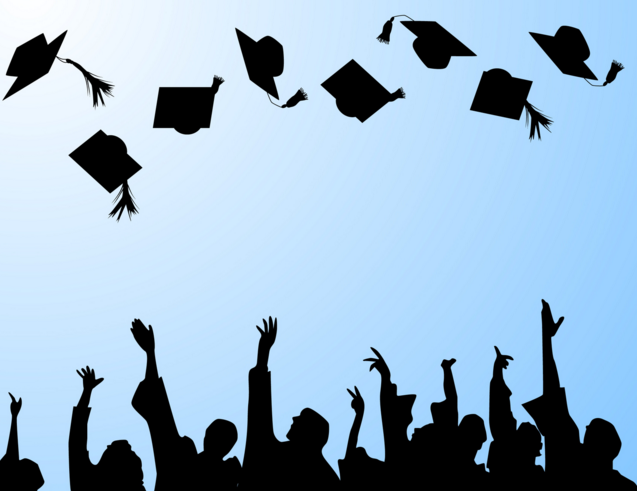 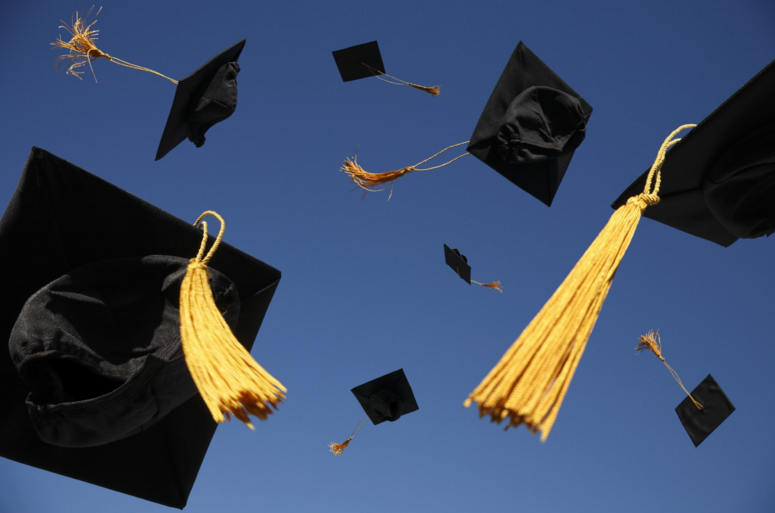 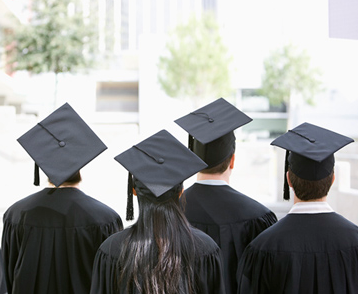 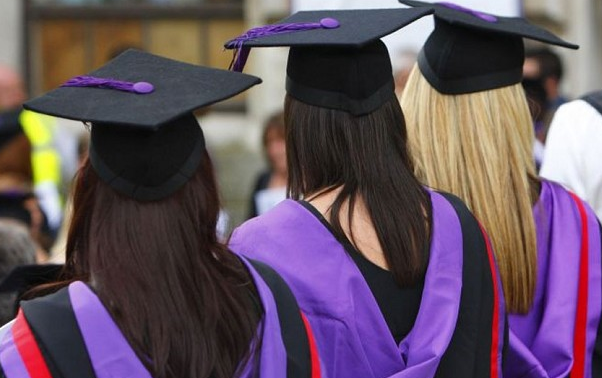 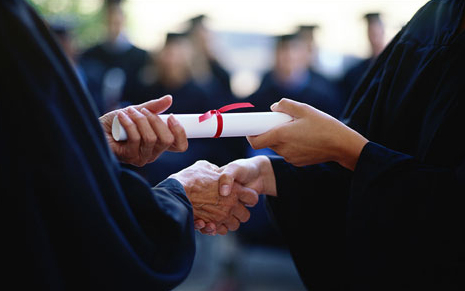 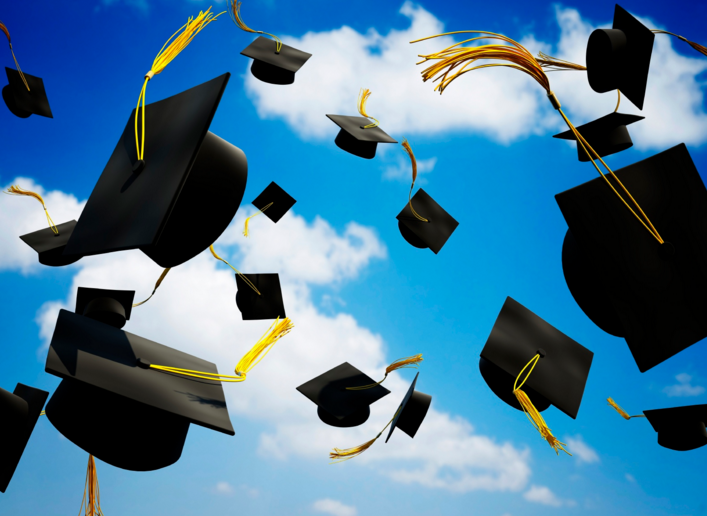 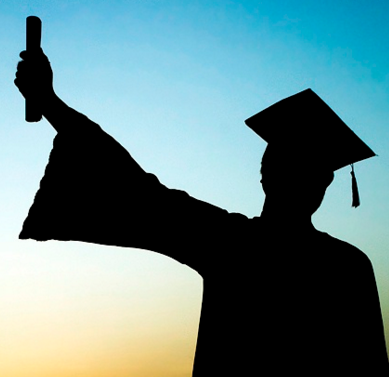 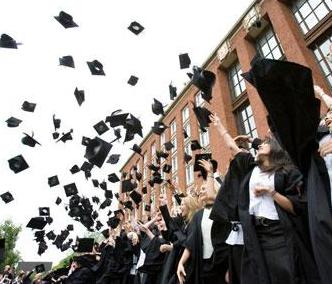 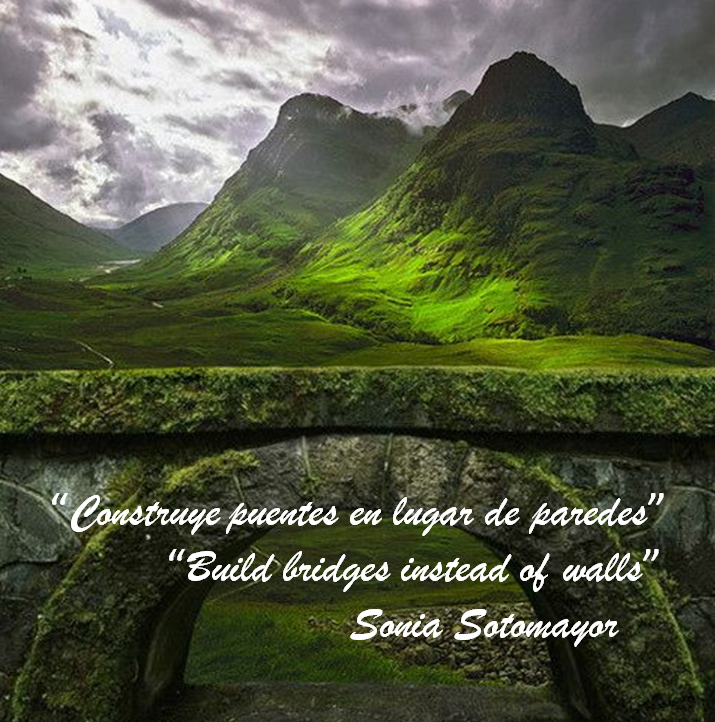 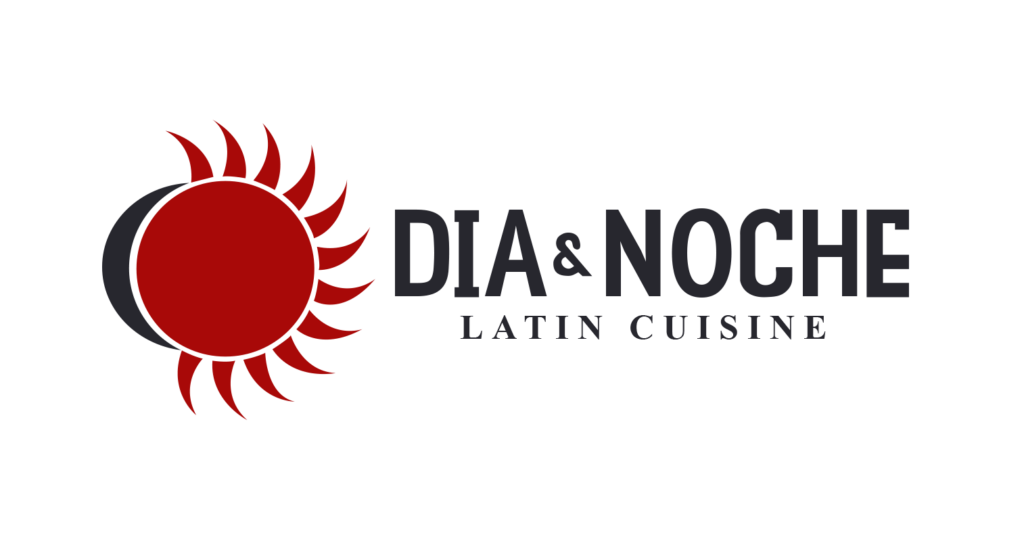 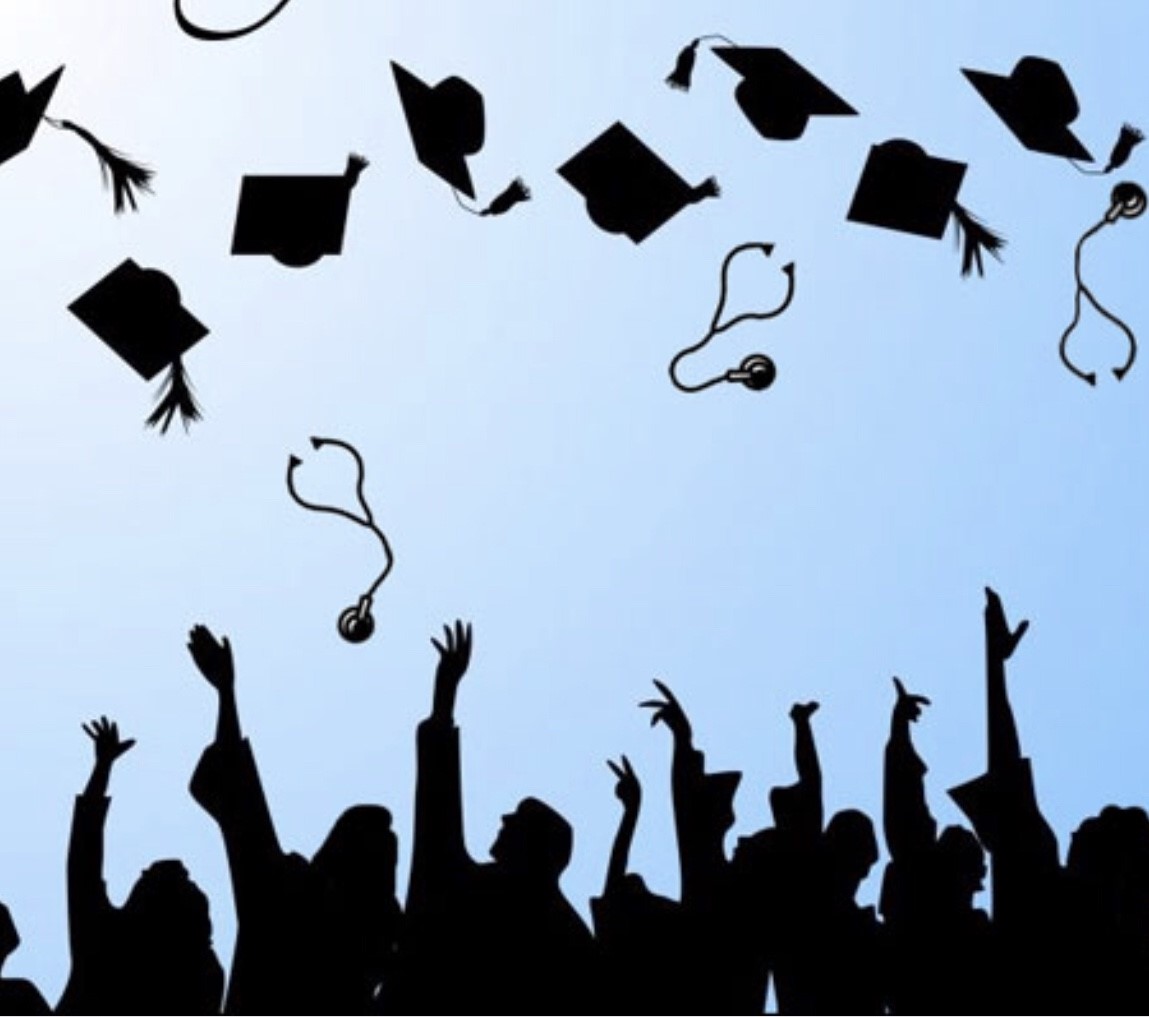 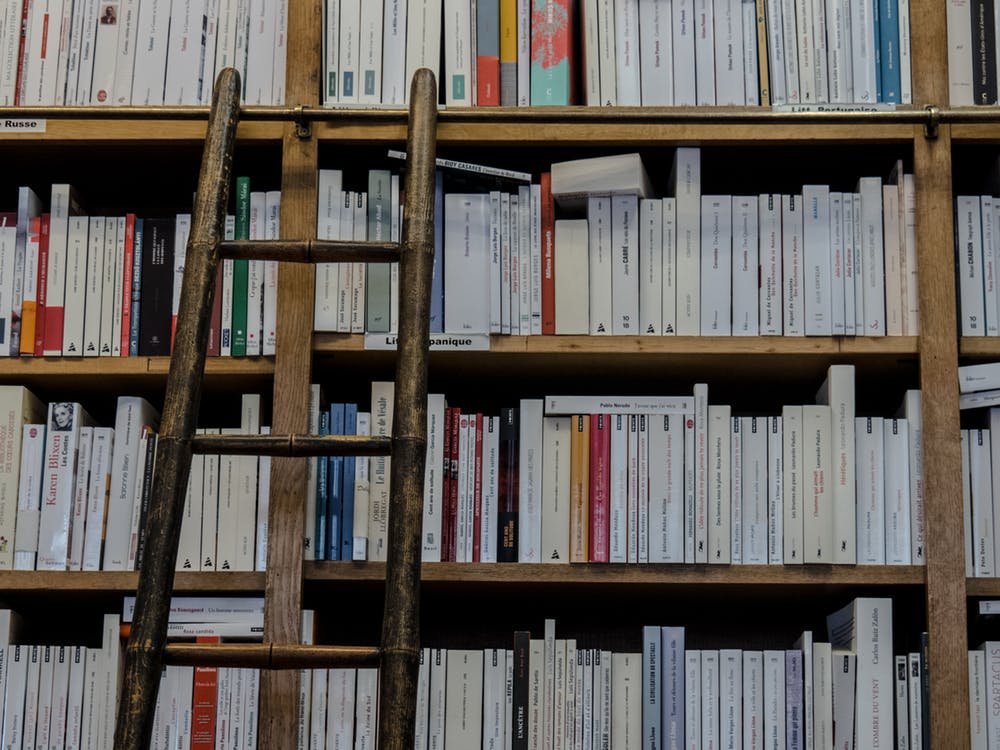 This scholarship is offered in memory of Lt. Luis Lopez who died
after a three year battle with a lung disease he contracted as a first
responder at the World Trade Center after 9/11.

Lt. Lopez was born in the Bronx, but was raised by his aunt and
uncle in Yauco, Puerto Rico after his mother's death. In Yauco, he
worked picking coffee beans, and decided to return to New York in search
of better opportunities. After a string of menial jobs, he passed the
New York City Police Officer Exam and worked as a Police Officer for 27 years, starting
as a transit police officer, to Sergeant and later Lieutenant. He loved
people and he loved motivating young people to want better for
themselves. Lt. Lopez is survived by his wife, Jacqueline Lopez, who
worked in the Yonkers Public Schools for 12 years, and his son Anthony,
who is graduating from college this year. 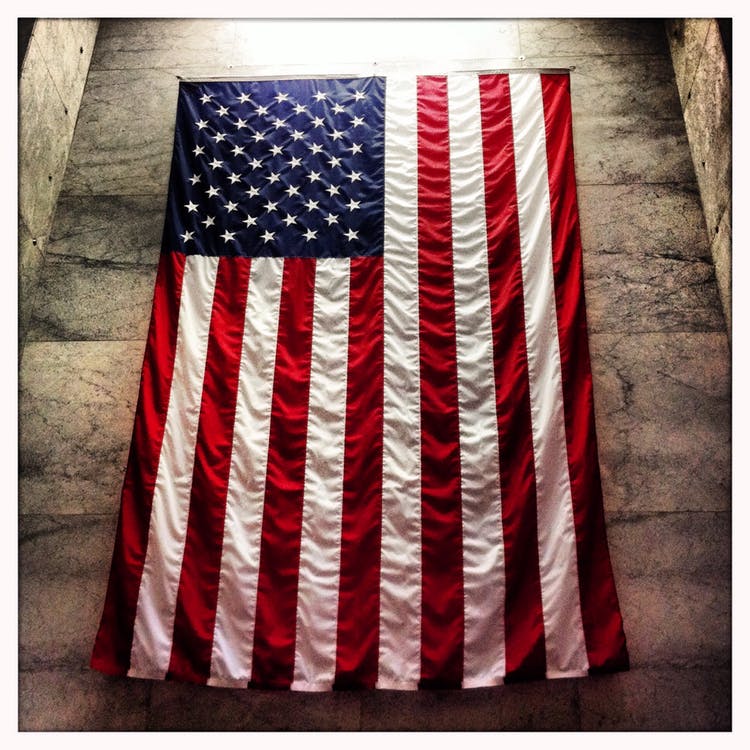